Fear is a most potent self-administered drug. It locks your attention, fast. Your focus, sharp. an intense drug trip, an accidental overdose. When caught in this straightjacket of fear there is only one perception possible. All else ceases to exist. Just one set of eyes focused outward. Fear incarnate.

That is the intense kind of fear where something horrid happens and you are caught in its midst. Who knows how each of us will react in such an extreme moment.

But there is another kind of fear, one that lingers long time, building day after day. It seizes our being, growing larger and larger until it so overwhelms us that we cannot move forward. That is the kind of fear that most of us are faced with at some point in our life. It starts off small – “I’m not good on the phone”, “I’m terrible in job interviews”, “If I could only get through an important test without panicking”, “I just can’t get up the nerve to ask out a total stranger”. Now repeat this fear over and over and it becomes the major stumbling block to your getting ahead at anything, to being a success in your life.

Buddhists are fond of telling stories with a life lesson attached. So there was this young man who was instructed by his mentor to enter this particular cave and bring back what he found there. He enters the cave and sees a beautiful pearl, but there’s a dragon sitting over it, and he doesn’t want it to kill him, so he leaves. He comes back when he’s an old man, and walks into the cave, and there’s the pearl. And the dragon, it can fit in the palm of his hand. So he picks it up and takes it home to his family. So, how can you make such a transition happen for other people, to see that their fears are grossly exaggerated. And controlling their lives. It has to happen inside,  that you stop being afraid. That you can achieve the pearl.

In his vivid film, Dunkirk, Christopher Nolan brings to life a very intense and potentially depressing tale of a military operation gone disastrously wrong. He turns it around to the winning tale that it is by focusing on the men, communally, and their ever growing fear of an enemy that they knew was closing in, but could not see. Almost Hitchcockian in tightening the tension. “These guys on the beach,” Nolan says, “were not privy to what Churchill was thinking in his study. They weren’t seeing the generals in rooms with things being pushed around a table.” Nor were they buoyed up by Churchill’s stirring oratory as the folks back home were, as they had no way of hearing it. Instead, each one was alone with their fear, alone in a mass of hundreds of thousands, as they awaited a fate that surely was going to do in all of them.

In the end almost all of them were saved by thousands of brave civilians in hundreds of tiny craft crossing back and forth the dangerous waters amidst heavy enemy fire. These too faced intense fear, but went into the fray for the greater good of all. As Nolan says, “it’s the idea that flawed human beings are doing their best in the situation they’re in and dealing with their own survival, dealing with their own humanity. I think there’s tremendous optimism from the Dunkirk story that can all add up to a communal heroism of extraordinary magnitude.”

Fear can be dealt with. Fear can be overcome. Whether short term intense, or long drawn-out inflated.

Fear once again is the weapon keeping us immobilized. But like the soldiers who stormed the beaches on D-Day and the thousands who performed the miracle of Dunkirk, we need to face that fear eye to eye. A breathtakingly liberating accomplishment.

When you face the fear of whatever it is that’s holding you down – face it down, defeat it – then a wondrous load is lifted from your shoulders. You are free at last to accomplish what you most desire to accomplish. Unburdened and dancing giddy as a new-born frisky colt. 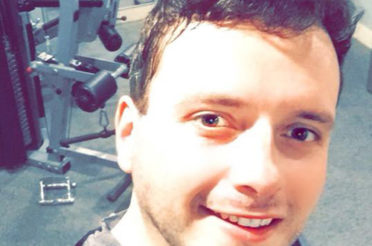 Change! You got change? Can anyone spare any change!?! It’s part of our human instinct... Read More 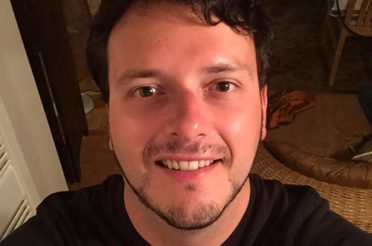 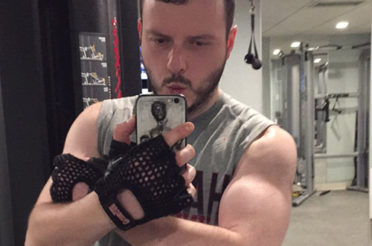 They say people don’t change. Who said that?!? That person must have had the bad... Read More